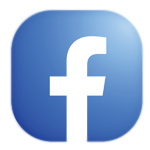 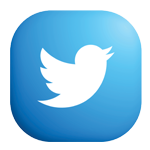 Historically, the Fort McKay Indigenous community followed the conventions found in many northern communities that engaged in the fur trade, organizing themselves in small kinship-based groups that made decisions primarily through consensus. The groups were fluid and mobile, covering a large traditional territory and often speaking multiple languages. Community members would follow their traditional rounds in close connection with the natural world, which they depended upon for all aspects of their life.

In the years following the Treaty and Scrip commissions, Fort McKay community members were ascribed the status of “Métis” or “First Nations” in the eyes of the colonial government, though the community maintained close kinship bonds and paid little attention to one another’s legal “status.” The building of the day school in the 1950s began the process of drawing community members more formally to Fort McKay proper, though people still followed largely a traditional way of life.

By the late 1960s, external pressure was placed upon the community, particularly as the first large-scale industrial projects came online. Contact with government officials became more frequent, as community leaders hoped to address some of the initial ramifications of industrial development, such as water pollution, impaired access to hunting and gathering, and socioeconomic impacts. In addition, the community asked the government to work with them to clarify the land situation in the community. By an early date, Fort McKay Métis people realized that only land tenure could forestall eventual displacement from their homeland, given the government’s commitment to rampant resource development.

Though the community approached the government as a whole in 1967, federal and provincial bureaucratic ineptitude made it impossible to find solutions that would meet their needs. As such, in 1972 the provincial government agreed to provide a twenty-five-year land lease to the Red River Point Society that represented Métis members of the community, while the federal government signed a long-term lease with the First Nation. Although the Red River Point lease facilitated access to some governmental programs, little changed in terms of how the Fort McKay Métis Nation continued to manage the land through traditional governance methods.

Over time and through a series of court battles, the provincial and federal governments were forced to take their duty to consult more seriously and to accommodate First Nation’s Aboriginal rights. Unfortunately, Métis rights were slower to be recognized, and as a result, while First Nations like Fort McKay First Nation increasingly benefited from lucrative negotiated agreements, the Fort McKay Métis were too often left behind.

In recent years, the gaps that were created initially in the 1970s through differential government treatment have slowly started to close. Today, thanks to the government’s recognition of the Fort McKay Métis Nation as the holder of the community’s official section 35 rights, the community is able to negotiate on a government-to-government basis and ensure that the negative impacts sometimes brought by resource development are effectively managed. The recognition of the Fort McKay Métis Nation has also allowed the community to chart a path toward self-government, developing a constitution and a number of associated programs that benefit community members. 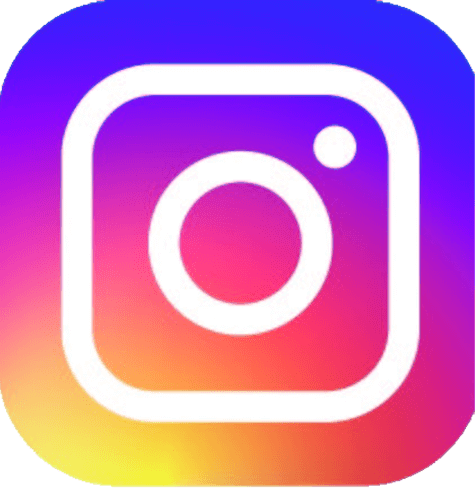 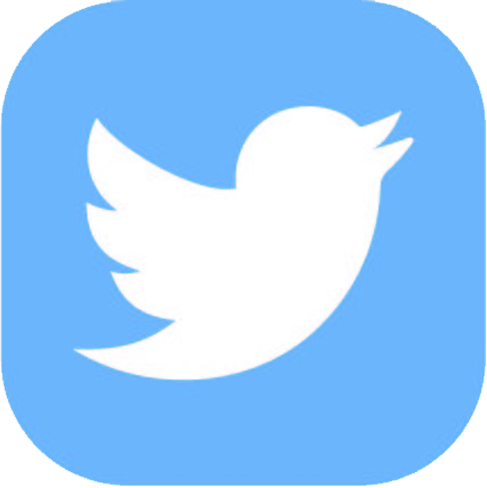 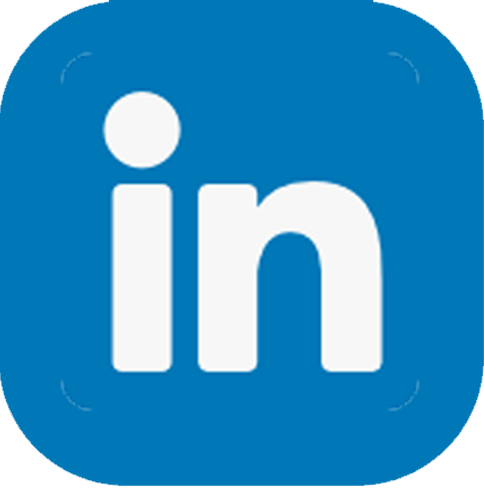